Now e will shou you [Lickilicky/Matdogas] deck list that won a local conpition in Japan. 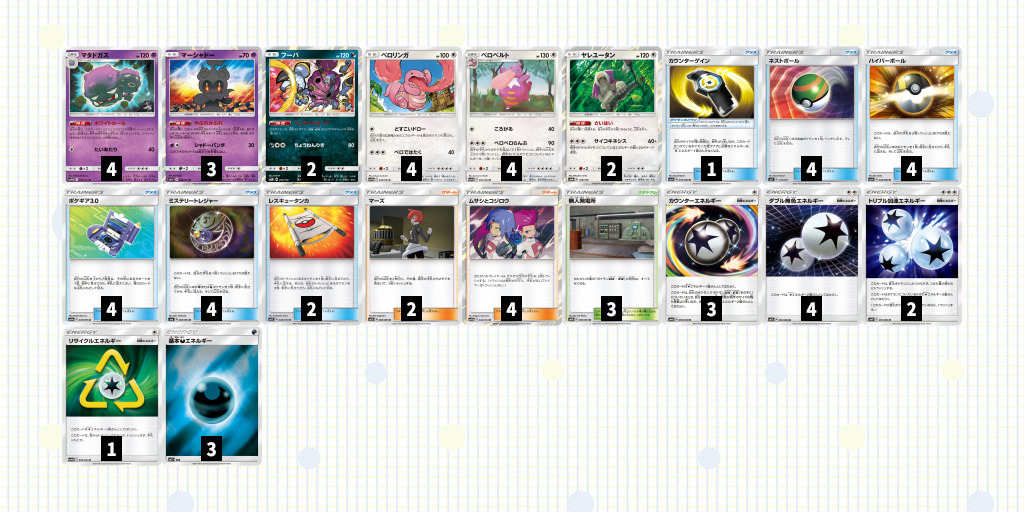 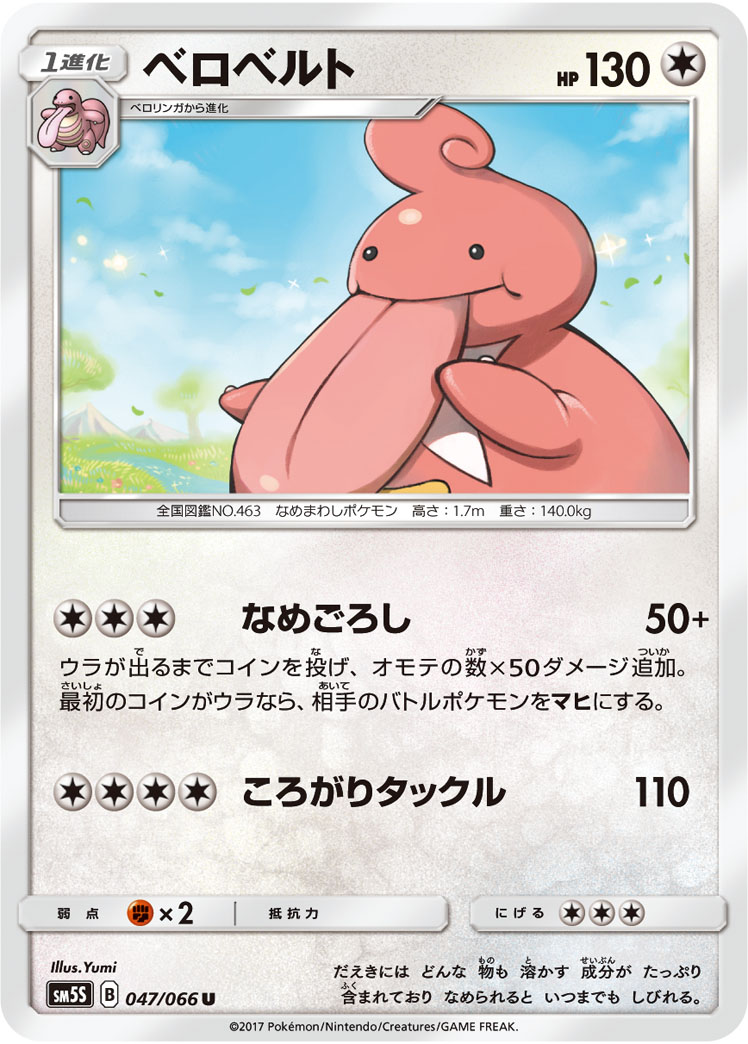 This card has a effect which makes the opponent discard one card from their hand, one from their deck, and one of their energy cards from active Pokemon card.
So it is much harder for the opponent to attack you.

The card effect is [Each player discard 2 cards from their hand if you have 2 more cards. And if you have a Weezing in your hand your and discard opponent must discard 1 more].
In other words, your opponent’s hand will get weaker and you will have an advantage. 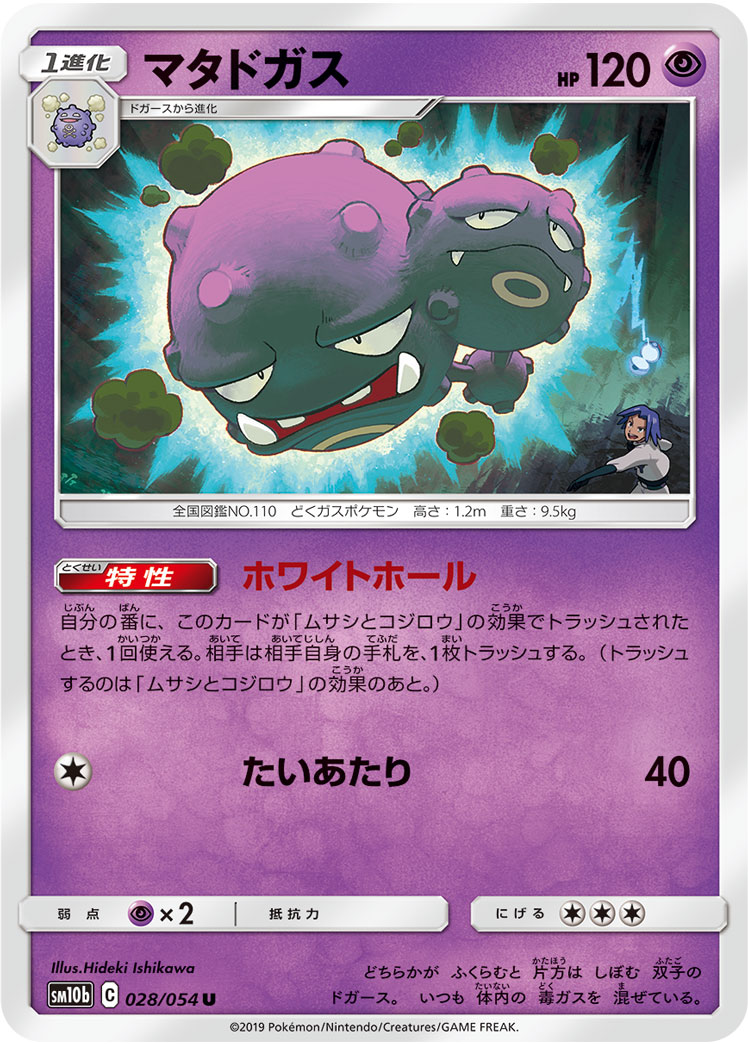 Ability:ホワイトホール
When the card was discarded by Jessie&Janes, your opponent must discard one more card.

I have seen deck with[Lickylicky/Weezing]in them before, but it was the first time to see[Hoopa]in it. Hoopa is strong against GX Pokemons. 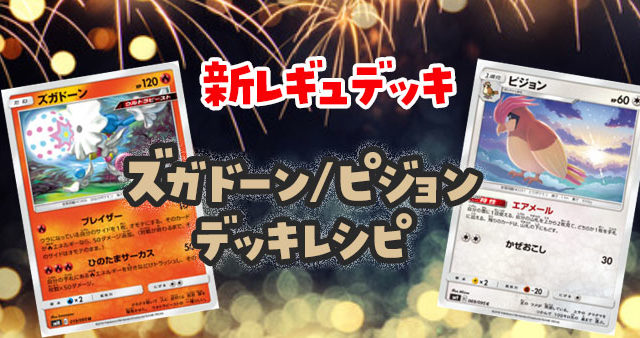 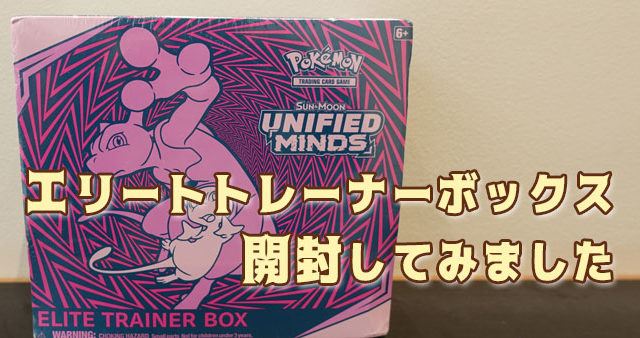 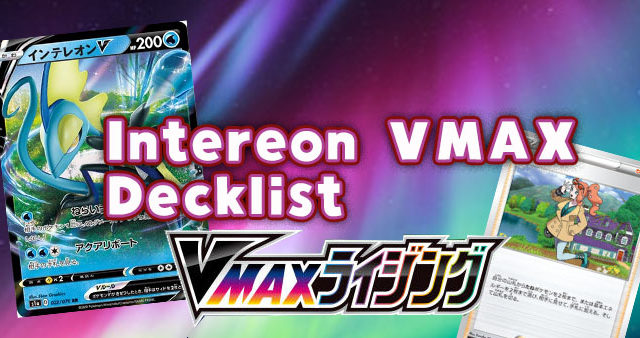 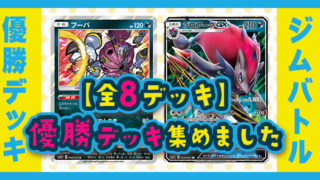 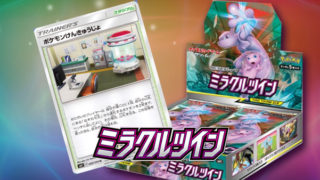