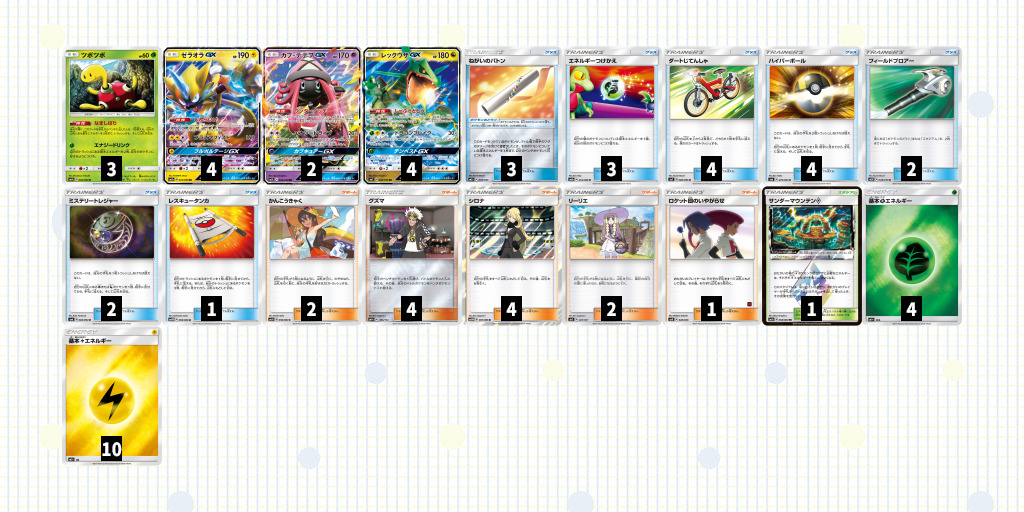 This deck uses Rayquaza as the main attacker. Rarely you will use Zeraora. The main goal of the deck is: aim for T1 or T2 Full Voltage GX attack from Zeraora to accelerate 5 energies. In order to achieve that we have a couple tricks: 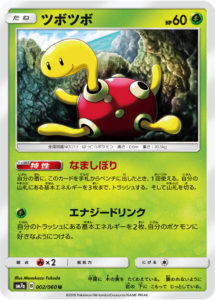 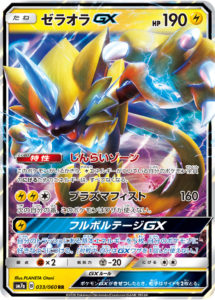 A must have card, since it allows to have more flexibility to retreat and setup attackers. A very useful card that can be seen as a “float stone” or “additional energy”. 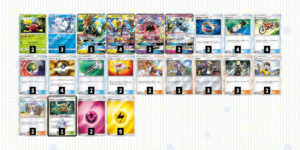 Zeraora is the main attacker, the goal is to setup energies in the discard pile with the help of shuckle.
Then you can use Zeraora GX attack to attach up to 5 energies to your pokemons. This will possible power up 2 attackers. So you can keep switching between then to spam Plasma Fist. 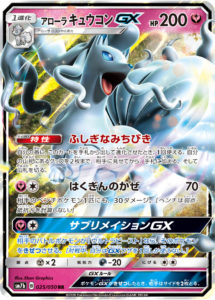 Alolan Ninetales is a secondary attacker, when evolving you can search for key items, including Electric Power.
One option is also to include custom catcher, but because of deck space I left it out. You can tweak the deck as you want if you need to play them. 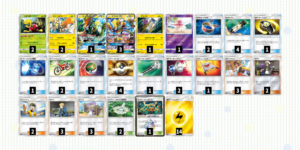 Zeraora is the main attacker, and Tapu Koko is the finisher with his GX attack.
I opt to leave Cintia out, just because it’s too expensive here in Japan, but you can include it instead of other draw supporters.
If you miss the first turn setup, this deck has many ways to power up energy and leave the GX attack to be used by Tapu Koko instead of Zeraora.
Counter Gain, Raikou, Oricorio, all of them helps on the energy efficiency side. Super Scoop-up and Pokemon Catcher can help to make a difference. 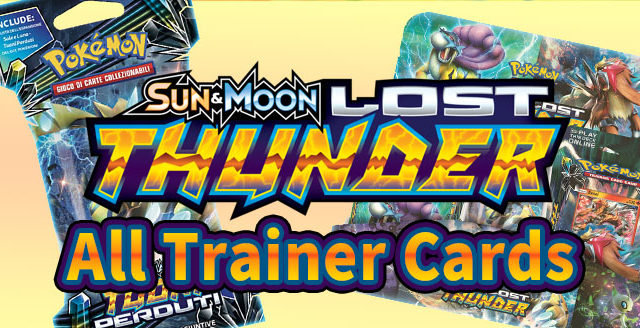 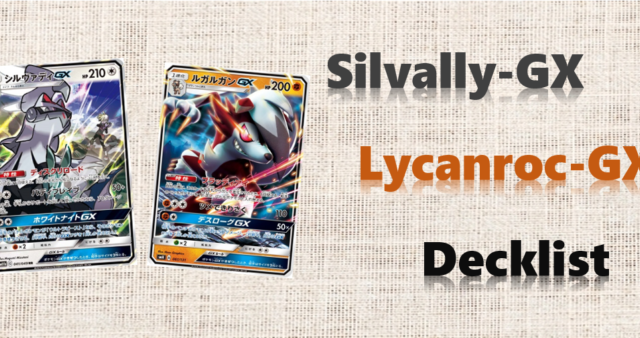 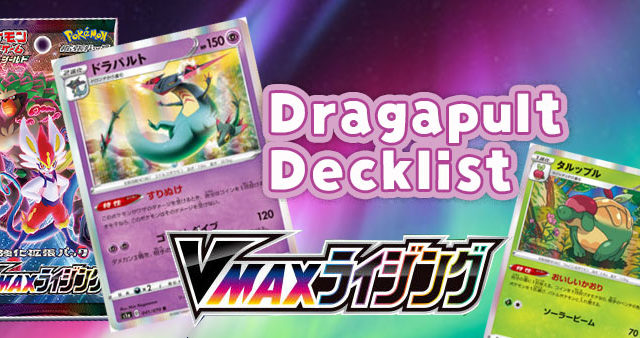 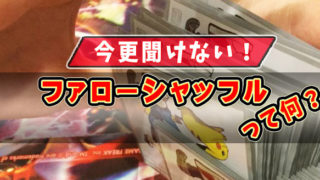 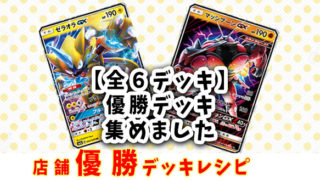