Since I received some special requests about this deck, I decided to post it here. I have 2 deck lists to show case, and some analyses of the deck itself.

Don’t be mad to go second, you still have a chance to use alolan vulpix. 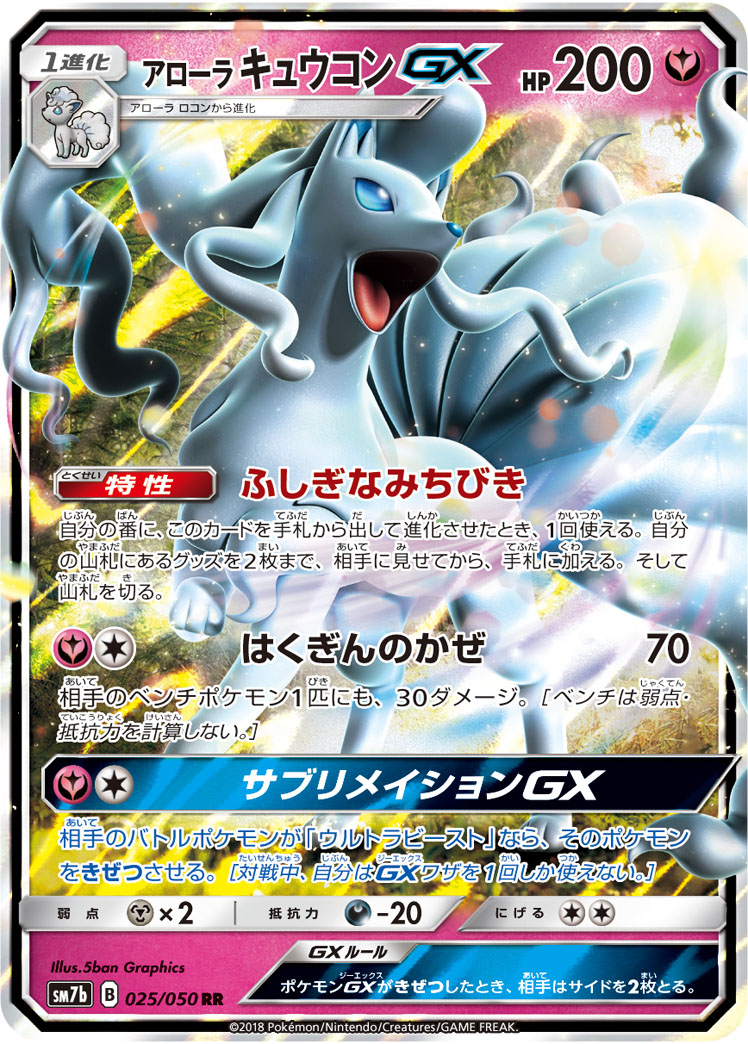 Ability: Mysterious Guidance
When you play this card from your hand to evolve 1 of your Pokemon during your turn, you may search your deck for up to 2 Item cards, reveal them, and put them into your hand. Then, shuffle your deck.

This ability makes Alolan Ninetales GX be very versatile for 2 stage decks, since out of the gate on the second turn you can search for a ultra ball and rare candy. But it also has space to be useful in other decks as well, searching key items. Or even used together with 2of Custom Catcher. It’s a great support card, but also a secondary attacker, specially good against dragon decks, like Rayquaza GX, with the potential to 1HKO it with a choice band. 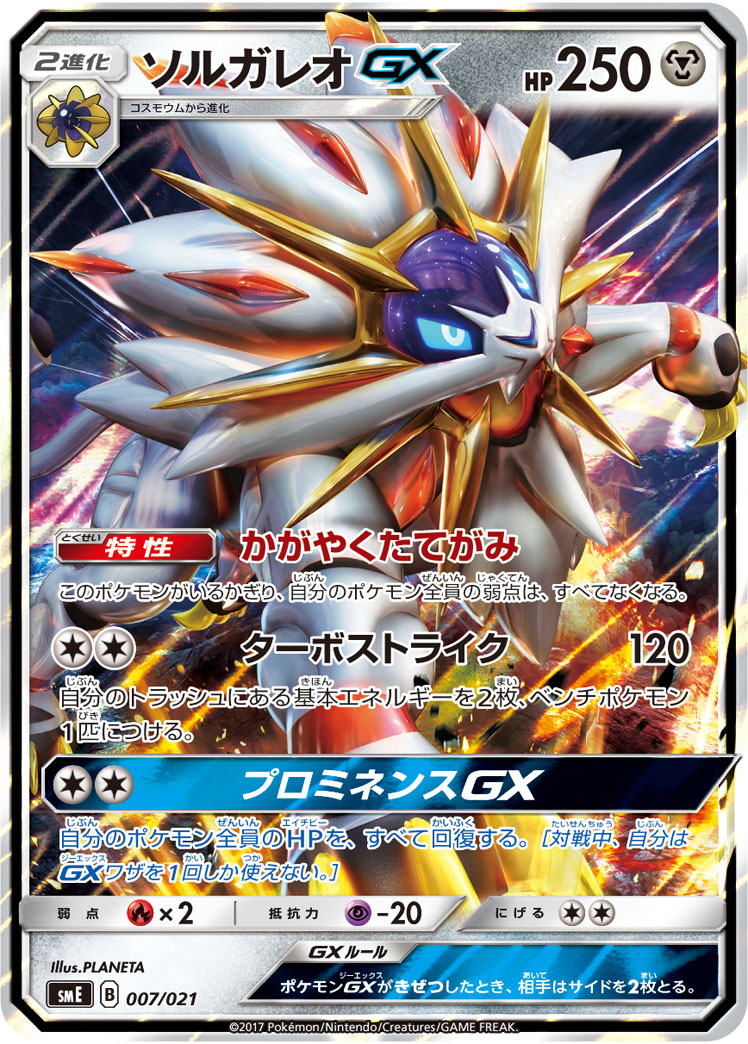 His ability Shining Mane, removes all weakness from your pokemon in play, helping against fire deck match-ups.

His attack, Turbo Strike, hits for 120dmg and let you equip 2 basic energy cards from discard to 1 of your pokemon, setting up a second attacker. In this case another Solgaleo GX or Alolan Ninetales GX.

It’s a nice tempo card, to be used wisely in between kills. 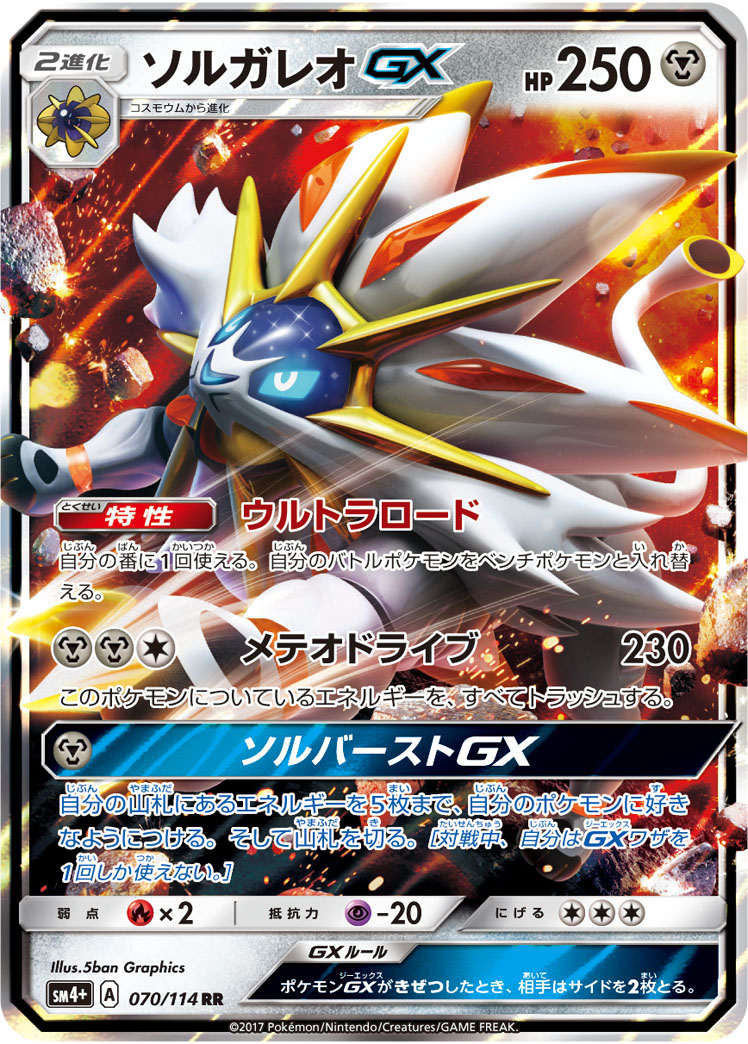 As you all know, Ultra Road is an AMAZING ability. Letting you freely “retreat” your pokemon. It makes a wonderful synergy with promo Solgaleo GX. His attack is most likely a 1HKO and his GX attack, Sol Burst GX, if used in turn 2, can prove to be hard to beat.

All in all, this is a fast setup deck that hits hard. 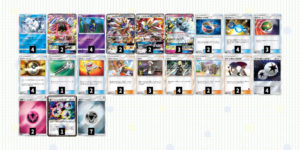 Very aggressive build, trying to aim for the T2 setup at all costs. It can be prone to Shrine of Memories and non-gx decks. 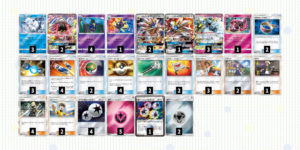 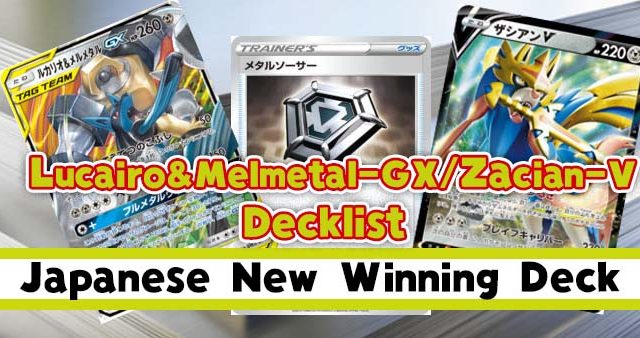 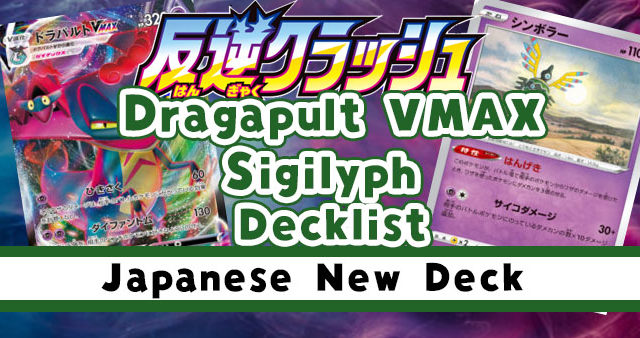 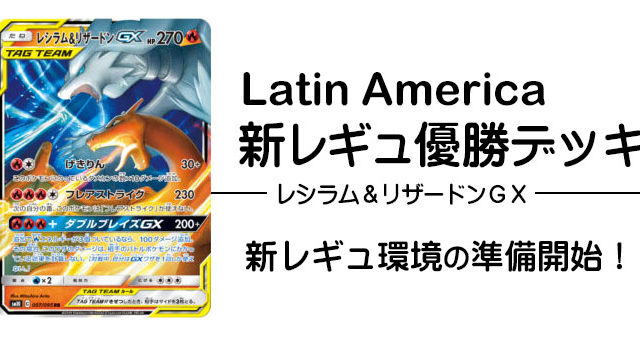 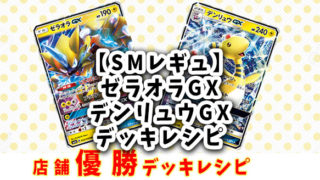